THE GODMOTHERS OF THE COMPETITION 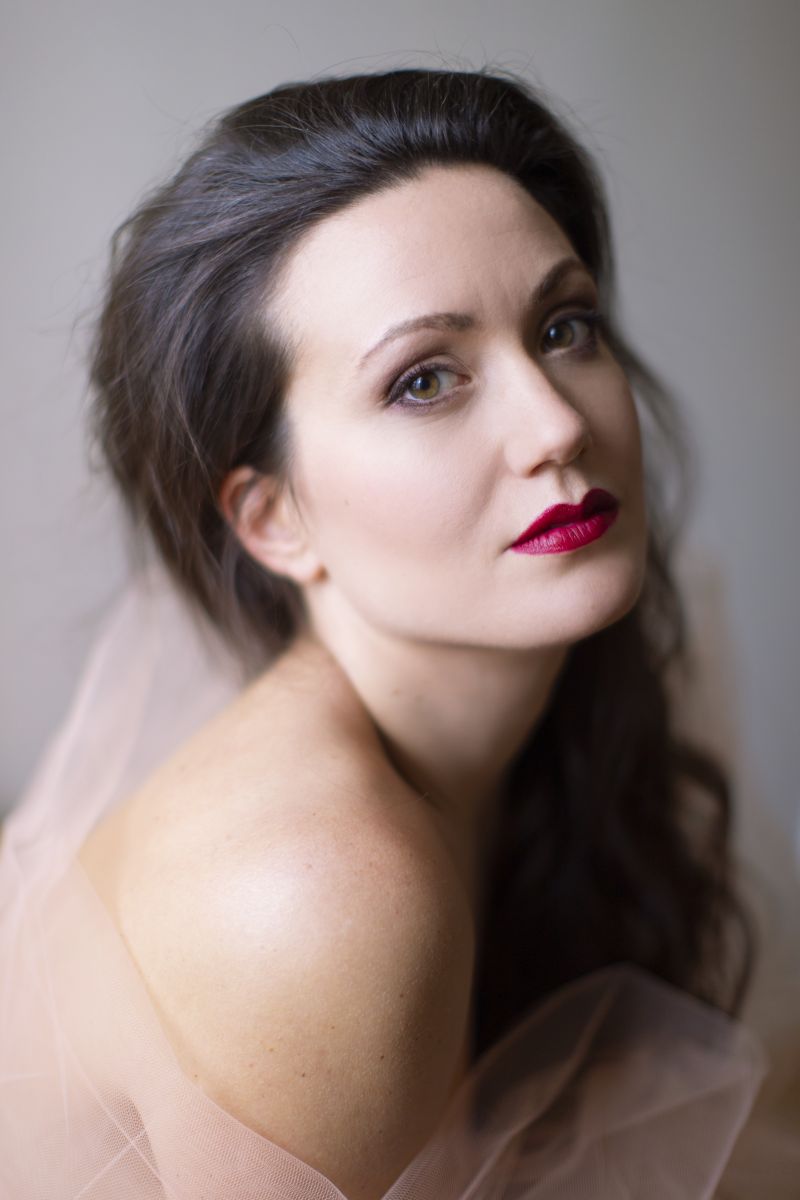 Winner of Paris Opera Competition in 2010, French soprano Julie Fuchs is one of the most successful opera singers of her generation, performing in prestigious opera houses and venues throughout the world. Winner of three Victoires de la Musique in France and second prize at Operalia, her repertoire ranges from baroque music to contemporary music with an emphasis on Mozart and Bel Canto heroines. In recent seasons, she has performed at the Opéra de Paris, Bayerische Staatsoper, Opernhaus Zürich, Teatro Real and has recorded several albums, including 2 solo albums with Deutsche Grammophon. In 2018, Julie launched an international initiative, #operaisopen, which aims to show that opera is open to everyone, whatever their income, scholarship or age. She is proud to continue showing that #operaisopen to the next generation of singers by supporting this competition. 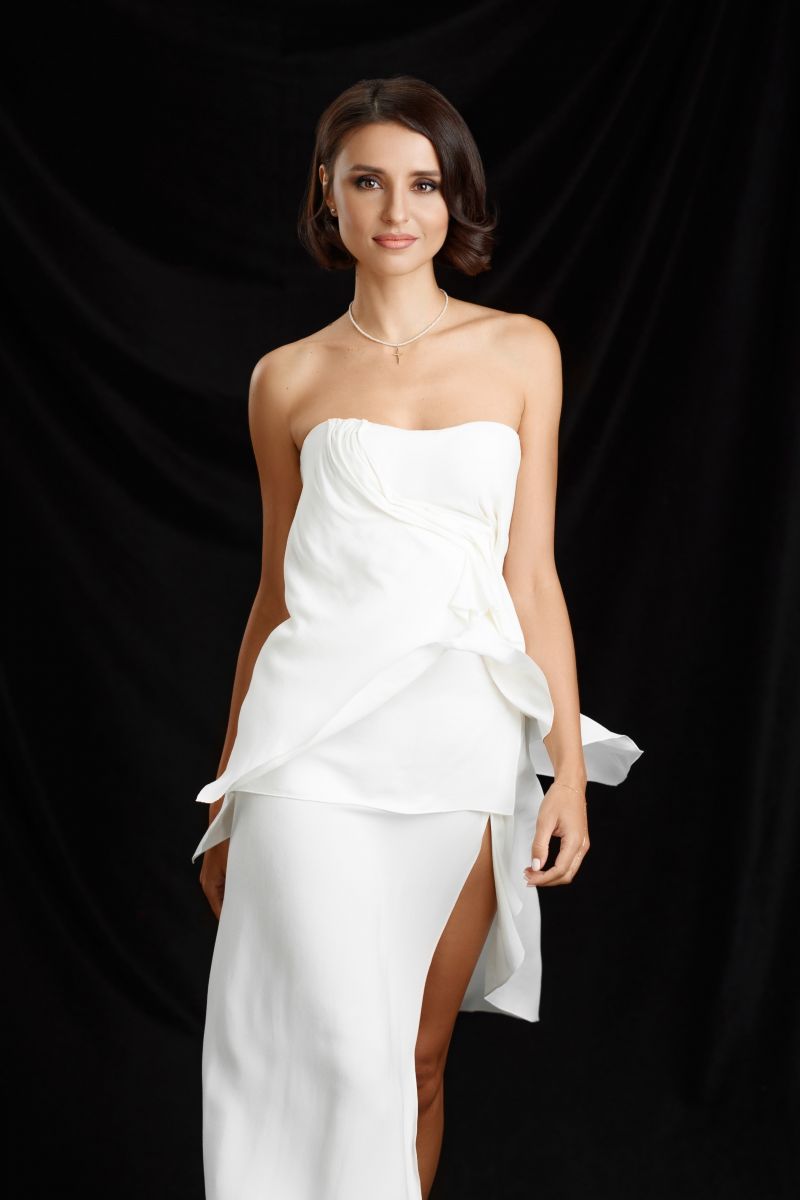 Moldovan soprano Valentina Nafornita won the Second Jury Award of Paris Opera Competition in 2012, and went on to embark on an international career singing leading roles at many of Europe's most prestigious opera houses. In 2011, Nafornita won the BBC Cardiff Singer of the World Competition, including the "Dame Joan Sutherland" Audience Prize, and was also one of the finalists in the Lied category. In recent seasons, she has sung at the Wiener Staatsoper, the Opéra national de Paris, Teatro alla Scala and the Bayerische Staatsoper. Valentina is happy to support the next generation of singers by encouraging them through her work with the Paris Opera Competition.