On the occasion of the 20th Anniversary of the re-opening of the Imperial Theatre in Compiegne, the Paris International Opera Competition was associated with the Theatre to co-produce a lyric concert, with piano accompaniment.

Arias and Duets by a variety of composers such as Mozart, Rossini, Bernstein, Offenbach, Korngold, Puccini, Gounod, etc, were on the programme, intermingling all the emotions that opera can stimulate:  Love, hate, jealousy, joy, and friendship…, all aspects of human life which are reflected in Opera, and transcended by song.

The Imperial Theatre, an architectural jewel of the time of Napoleon III, is known for its exceptional acoustic qualities. Since 2009, the artistic and cultural programme, directed by Eric Rouchaud, has the highest ambitions for music and the lyric arts, giving a key place to French singing. His innovative programme brings together the greatest singers, those recognised as young talents, and aims to attract a loyal and new public, particularly of young people.

Five of the best singers of the Paris International Opera Competition participated in this exceptional concert, on September 25, 2011,  accompanied on the Piano by David Zobel and presented by Xavier le Marechal, Artistic Director of the Competition. 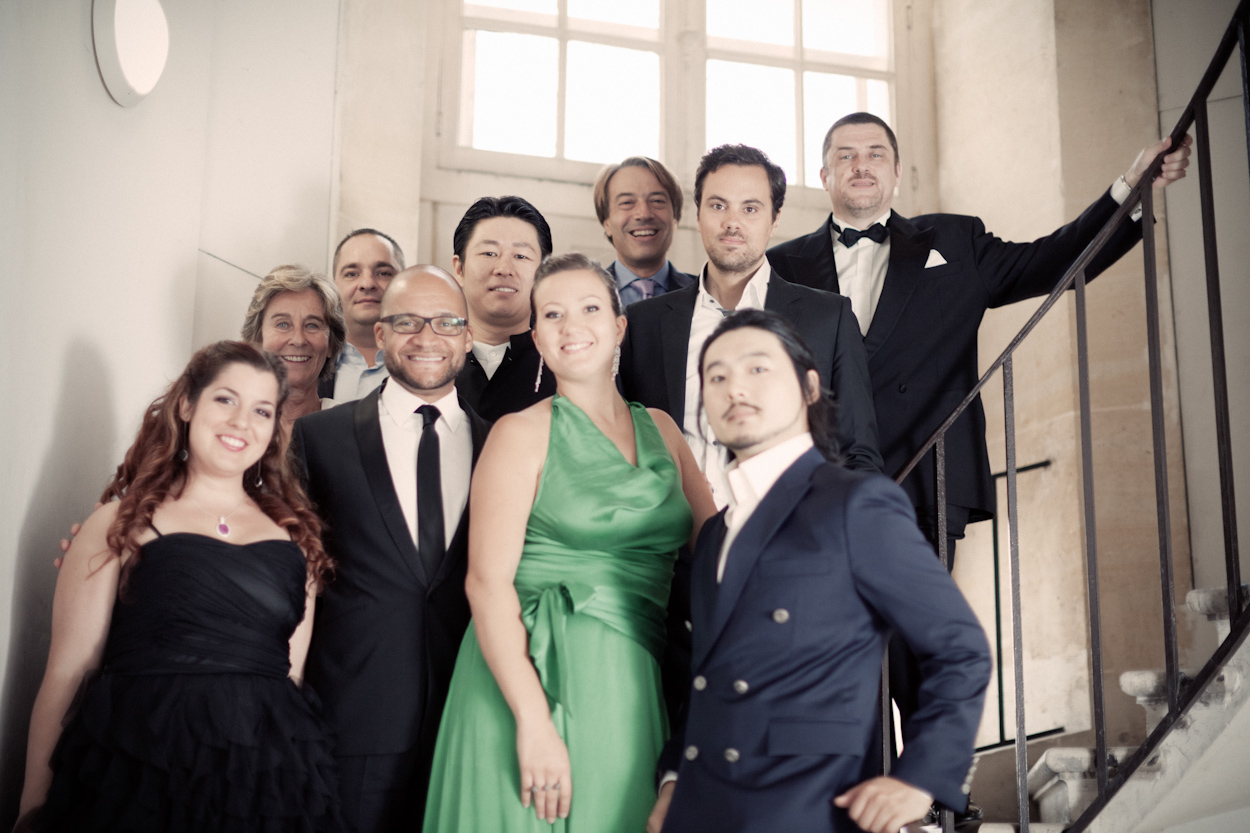