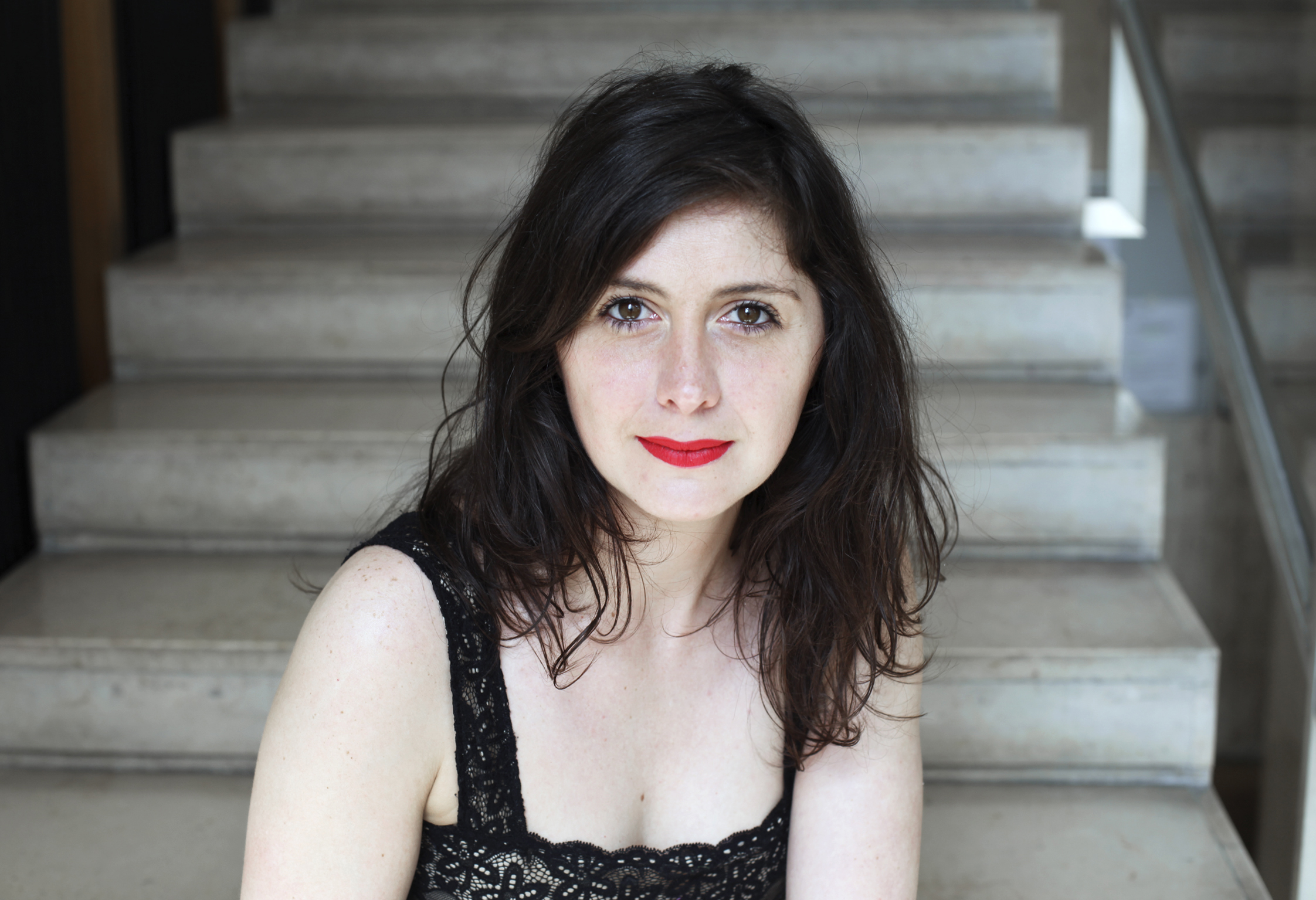 She graduated with a degree in cultural mediation and foreign languages (English, Spanish and Italian), then studied acting at the Dramatic Art Conservatory of Paris, and received a degree in vocal performance from a regional French conservatory, overseen by Ruggiero Raimondi, Nathalie Stutzmann and Karine Deshayes.

Since now performs regularly in operas, theaters, cinema and on the radio. She is passionate about promoting the idea of music for everyone, and she frequently creates, adapts and stages programs accessible to neophytic music lovers - especially at festivals where she is the artistic director. In 2014, she staged the finals of the Paris Opera Competition and the Young Artist Program of the Bolchoï Theatre.

A supporter of the Paris Opera Competition since its creation, she has staged  the 2019 finals.