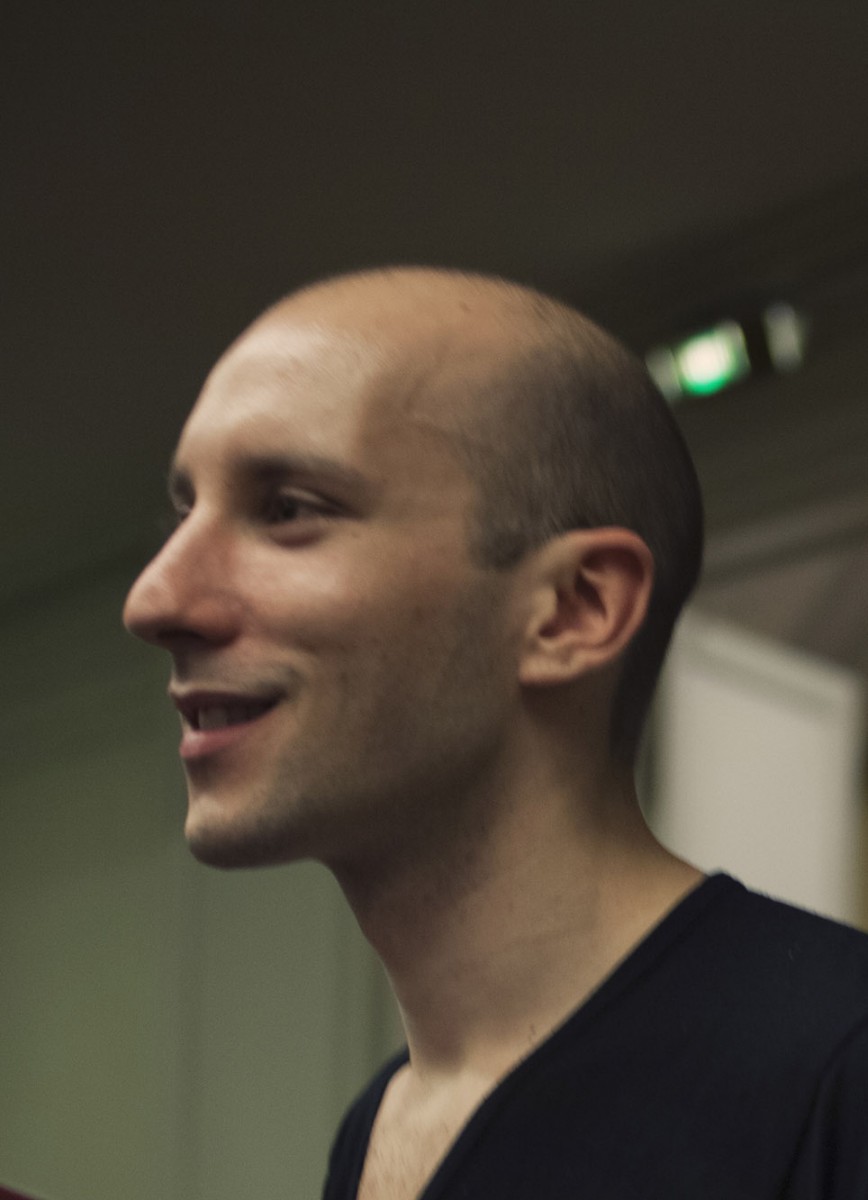 Actor, Sébastien trained in the class of Alain Terrat in Cannes, in close collaboration with the theater of Nice, under the direction of Jacques Weber.

Invited by Georgette Rispal from the Opera to the conservatoire of Paris 16, he got acquainted with the lyrical art and the opera.

In 2008 he entered the singing class of Carole Bajac at the conservatoire of Clichy.

Lyrical bass, fond of great voices and passionate about live performance, Sébastien joined the Paris Opera Competition adventure at its very beginning in 2010.

As an executive producer he handles the preparation and the correct achievement of the gala-competition for each edition.